Too many of our AV brethren do not understand fundamental AV terms. I have confronted many for decades with this simple question,  "What is stereo?"  I am driven crazy by the answers I continue to receive.  In an attempt to ensure what's left of my sanity, please review the following terms.  We may meet on the street someday.

High fidelity refers to the accurate reproduction of recorded sound.  High fidelity adheres to accurate standards such as flat frequency response, high signal-to-noise ratio, maintained phase, and a low percentage of many types of distortion measurement.*  But High Fidelity can also be framed by two questions.  Does the reproduced sound of a piano sound like a real piano?  Does the audio system faithfully reproduce the artist's intent?

*Handbook Note: Select this link Rane for a comprehensive list of audio measurement.

Monophonic audio is a single channel of reproduced sound that creates a flat two-dimensional sound field.  In the 1950's audio enthusiasts commonly referred to a single speaker high fidelity monophonic audio system as a HiFi system.

Stereo audio employs two separate audio channels via two speakers placed in an equilateral triangle with a listener.  This arrangement creates a three-dimensional illusion or image of musicians on a stage of height, width, and depth.  For example, drummer center rear, vocalist center front, bass player front right, guitar front left, and an array of background singers behind the drummer.   If a stereo audio system meets high fidelity standards, it's referred to as a high fidelity stereo audio system. 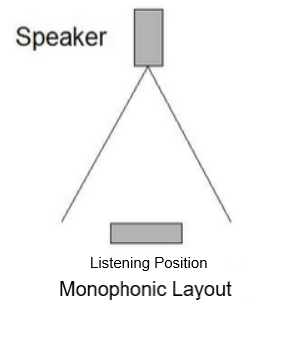 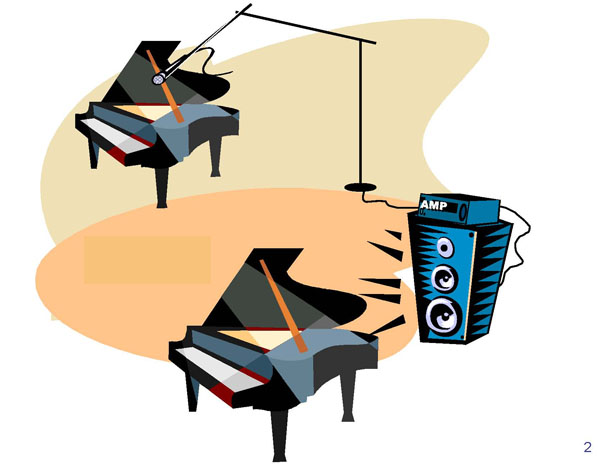 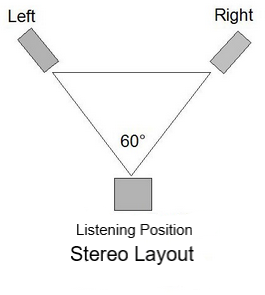 Surround sound introduces additional channels and speakers onto the stereo arrangement.  Surround sound is a circular arrangement of four, five, six, seven, or more channels of audio that surround the listener in an extended illusion of staged music or a movie soundtrack envelope of sound effects.  Surround sound formats are detailed later in this chapter. 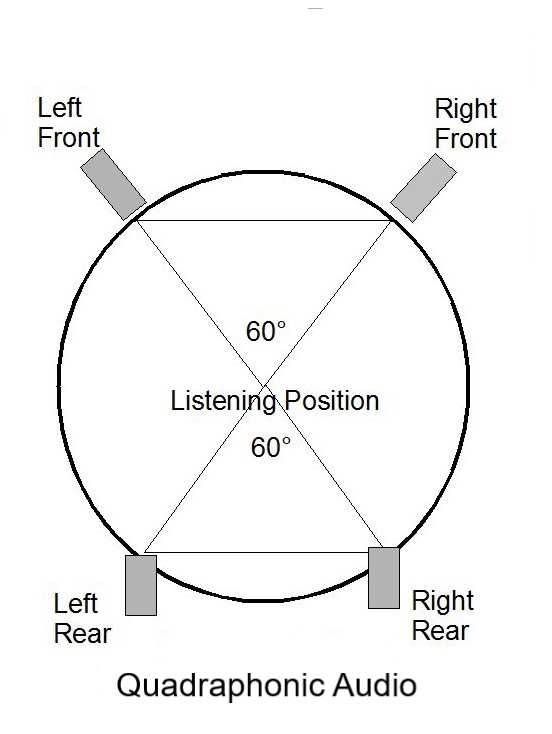 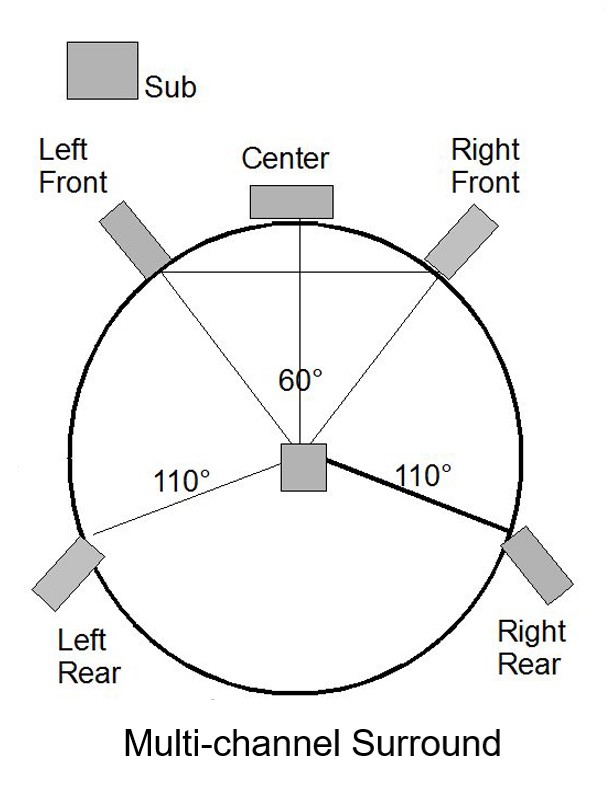 UltraHD 8K TV increases video resolution to 4320 lines by 7680 pixels per line.
Although UHD 8K TVs are available, 8K programing sources are scarce at the time of this writing, January 2021.

Reclaim the performance you paid for.